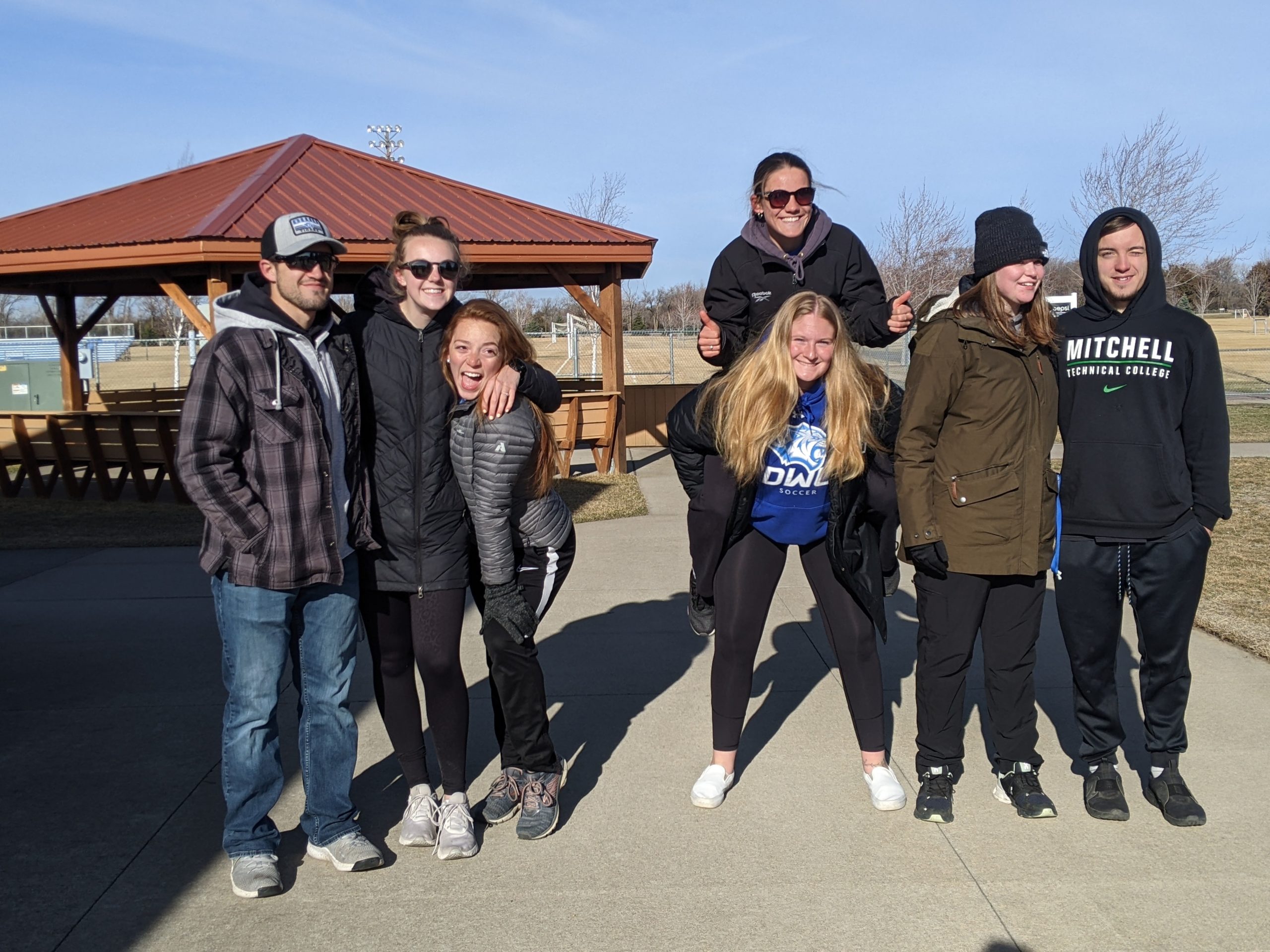 A “5K for Mental Health” event in Mitchell on Saturday, April 9, drew 49 participants on a windy spring day.

The event was the final project of Adaya Plastow, a student who had gone through the Lost&Found Advocates program at Dakota Wesleyan University this year. Each student who takes part in the Advocates mental health training program chooses a final capstone project to act on what they’ve learned, and Plastow chose to do a 5K to raise awareness of mental health issues.

“This project was really dear to me because I had a friend who recently passed away from suicide,” Plastow said in a Facebook video. “This was my way of doing a dedication to him and a way of helping raise awareness that mental health is real, and suicide is real, and we’re all in this together and we can help each other out through whatever we’re going through.”

The Facebook video was put together by Shealay Smith, Miss Teen South Dakota International 2022, who also wants to advocate for mental health through her platform.

Other DWU Advocates students who helped with the project were Isabella Veffredo, Mckinnely Mull, Elisabeth Ortis, and Morgan Oedekoven.

The L&F Advocates program trains students to better understand and care for their own mental health, equips students with tools for resilience and advocacy, and reduces the stigma of mental health on campus. Learn more about the program here. 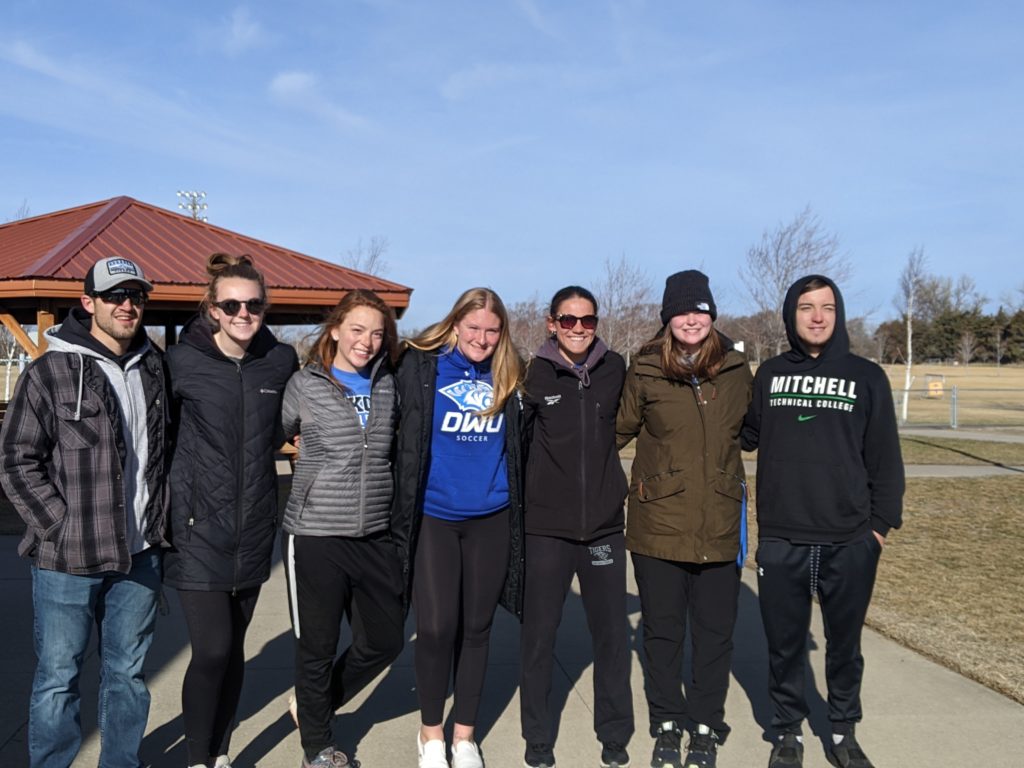 Gathering for the 5K 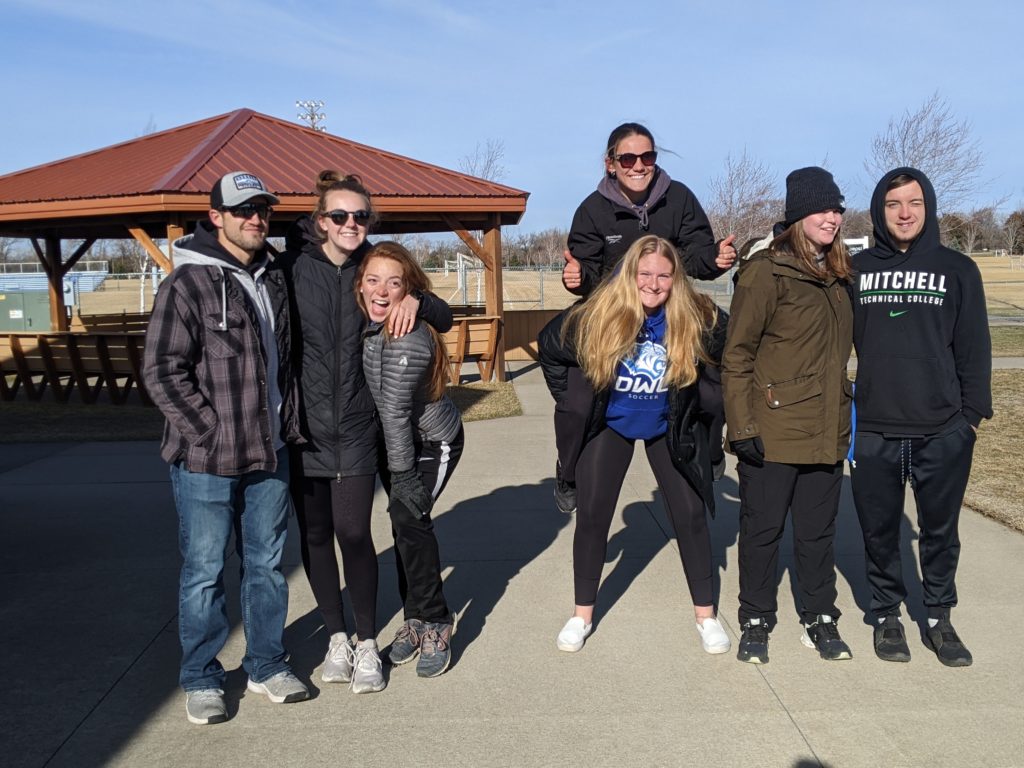 Fun before the 5K 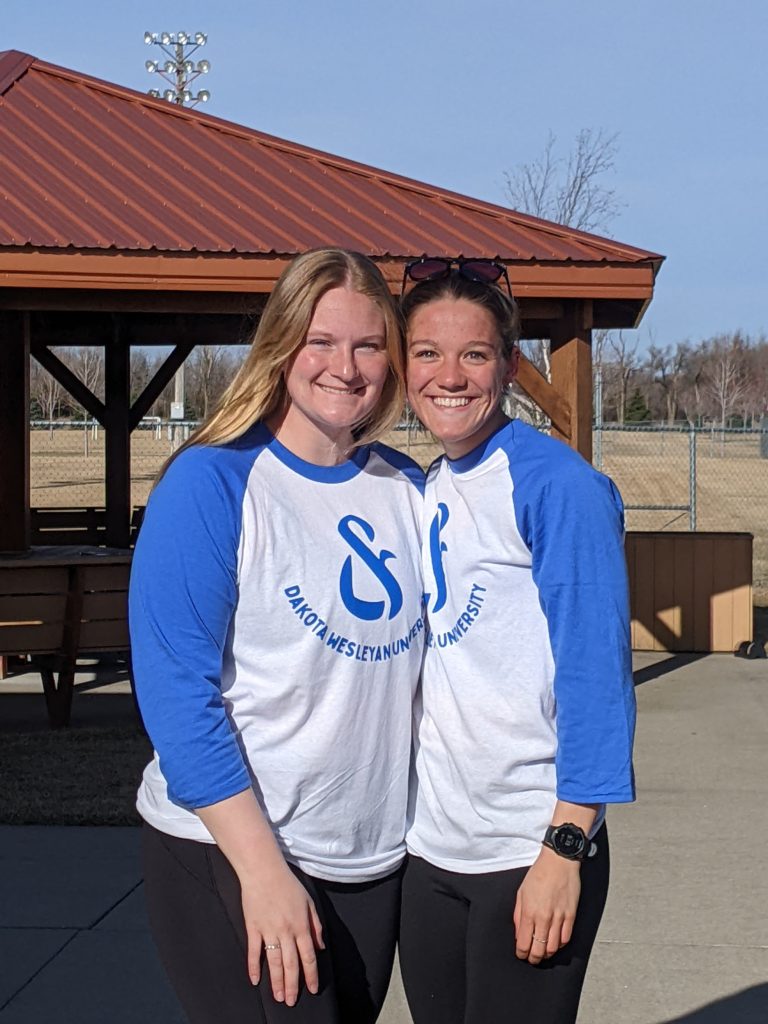 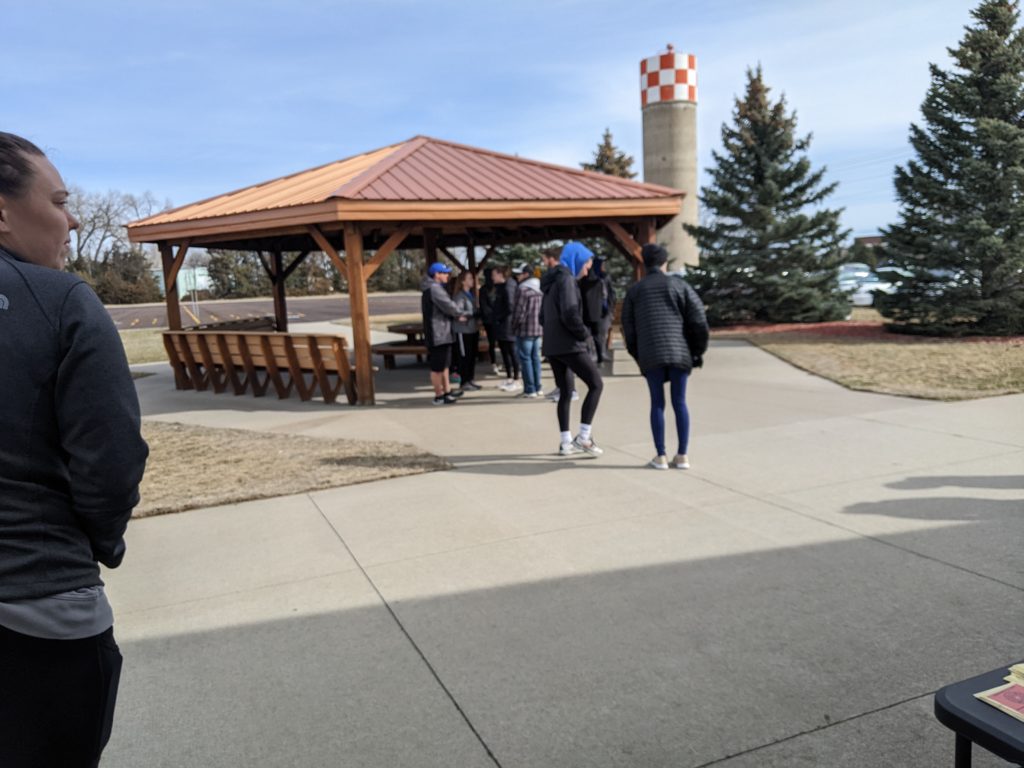 Gathering in the park 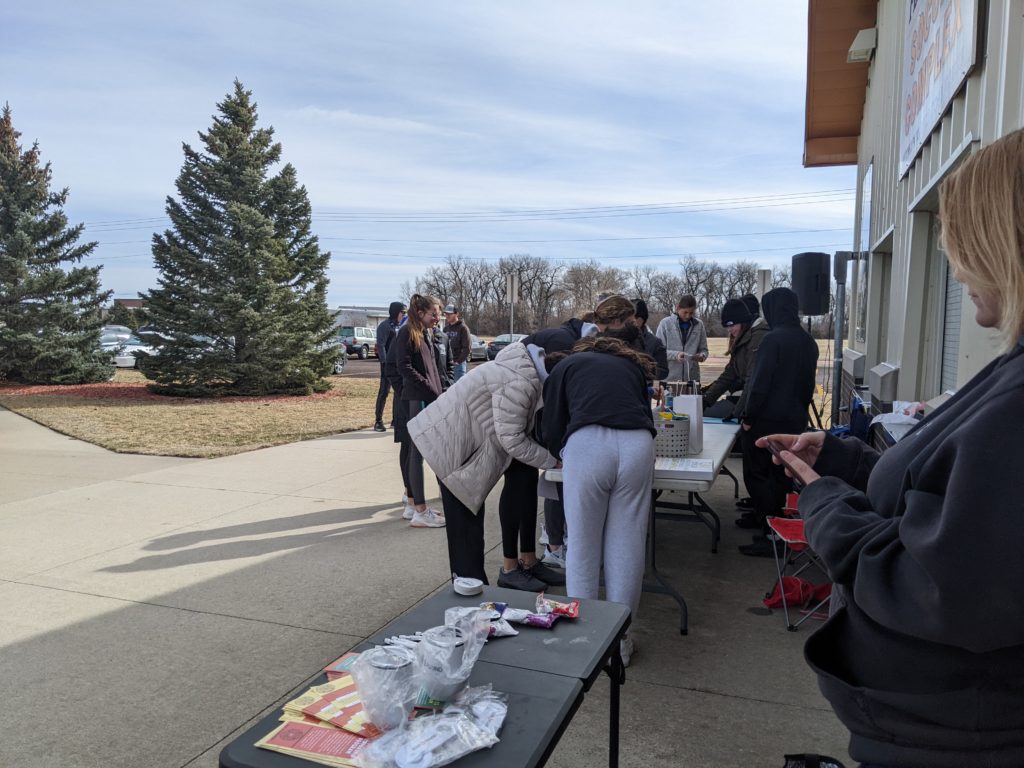 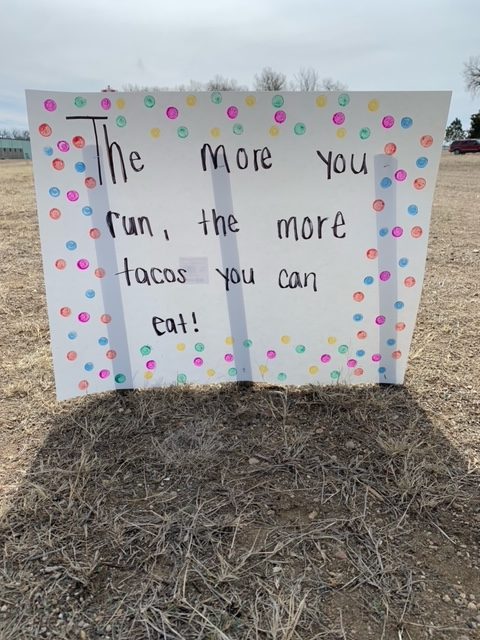 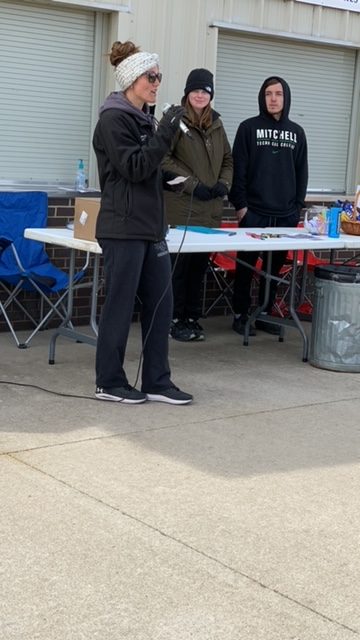 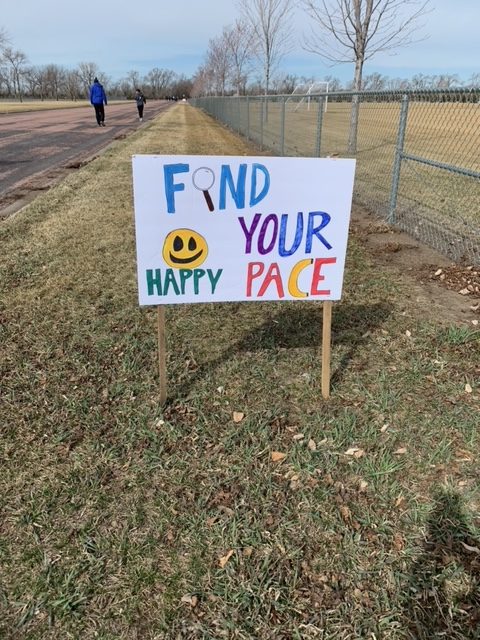