Lost&Found is a South Dakota-based 501(c)3 not-for-profit organization that aims to do more to eliminate suicide among young adults in the United States.

In 2009, two 16-year-olds debated on Facebook whether writing the word “love” on their arms would be enough to help their friends struggling with mental health and suicide ideation. Over 10 years later, their spirit and idea – to do more to prevent suicide – has guided Lost&Found to apply proactive measures to serve young adults in South Dakota and the surrounding region.

Lost&Found “does more” to prevent suicide by partnering with community leaders to train peer advocates and mentors, evaluate and measure community prevention outcomes, and deliver digital education and policy tools that are relevant to young adults and their support networks. We apply comprehensive, evidence-based tools to help local leaders confidently choose suicide prevention programs that meet the needs of young adults and their support networks.

When we put young adults at the center of prevention efforts, we can do more to build resilient communities now and for the future.

Our work is about more than just saving lives. We focus on what it means to live life well: with resilience and hope. 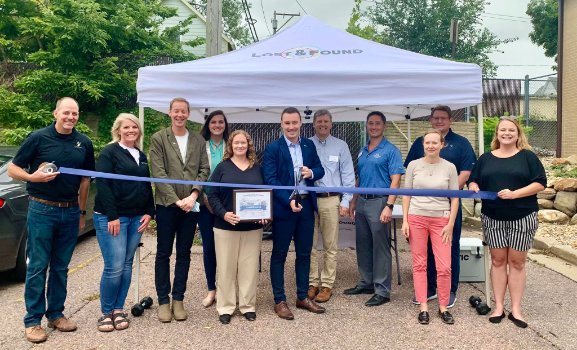 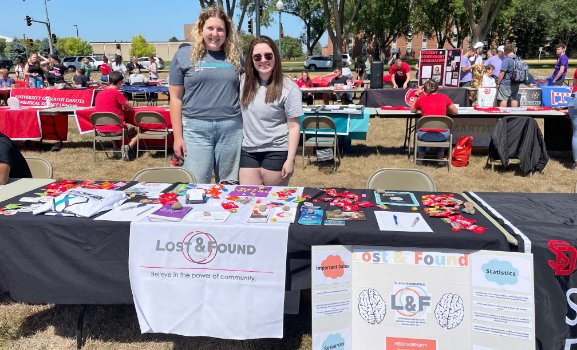 Lost&Found delivers comprehensive, data-driven, and resilience-focused suicide prevention and postvention programs and services for youth and young adults (ages 10-34) and their support networks.​

Caring for others is at the core of who we are. Each member of our team possesses a deep concern for the well-being of others, and our lived experiences inform the way we seek to address suicide.​

To help individuals and communities build resilience to suicide requires approaches that meet the needs of all within a community. Our mission commands any person in contact with L&F experiences belonging.​

We value understanding of the problem of suicide and relevant risk and protective factors, while also recognizing that communities and individuals are not static. Our work requires us to understand this work and create timely, appropriate, supportive evidence-based systems and tools for meeting new challenges.​ 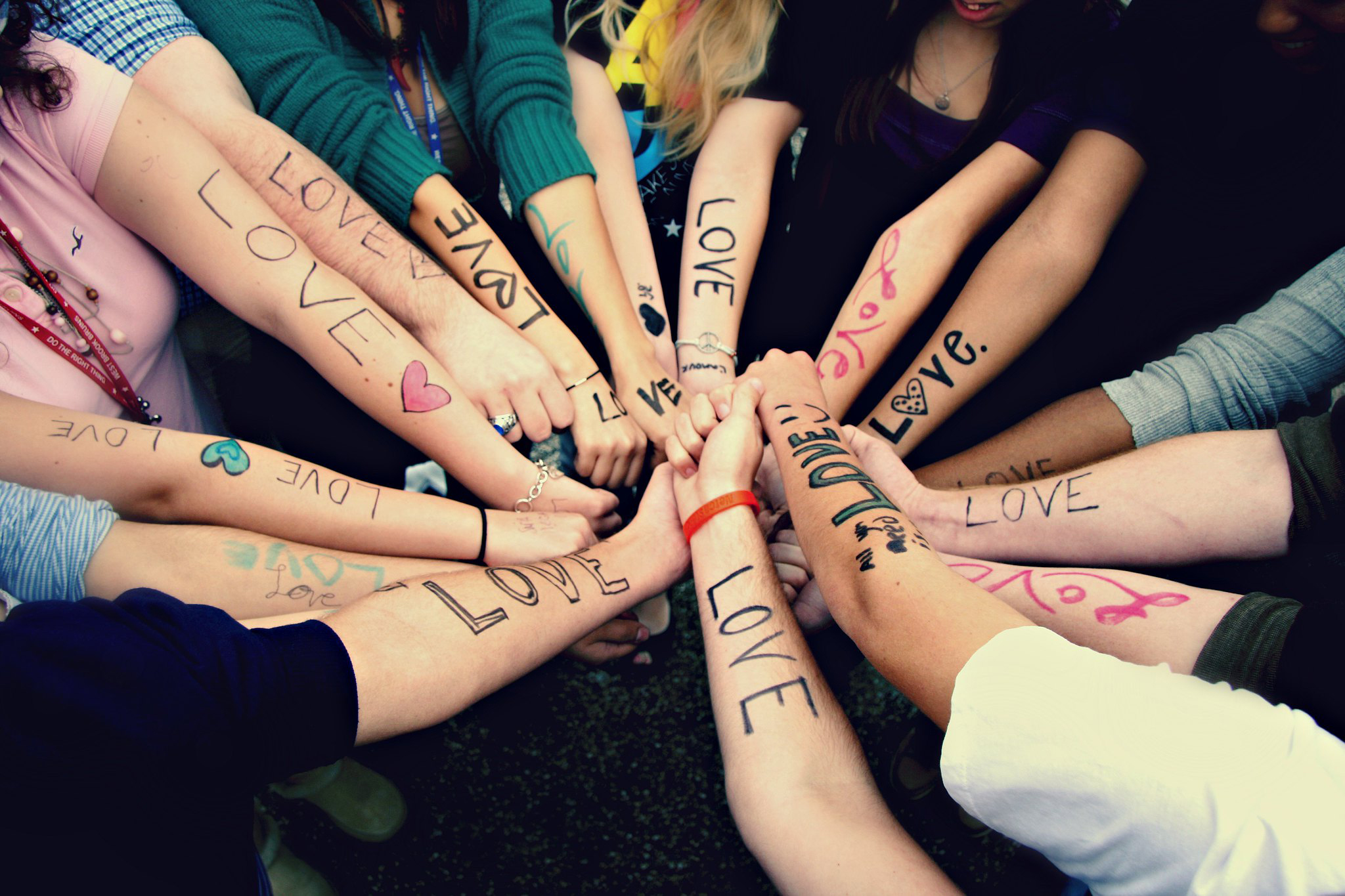 A Facebook argument turns into an organized, online support group.

16-year-olds Dennis “DJ” Smith of Mitchell, South Dakota, and Kayla Roszkowski of Dearborn, Michigan, create a Facebook group titled “Doing more than writing ‘Love’ on my arm” to organize friends and peers to actively help people struggling with depression or suicide ideation. Over a year’s time, more than 3,600 people joined the group to complete four goals meant to reach someone suffering from depression or suicidal thoughts. (Photo credit: www.flickr.com/photos/jessicarone) 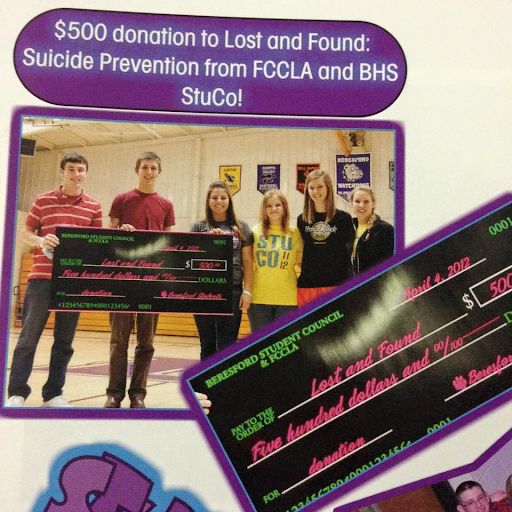 Lost&Found is born as a student project. 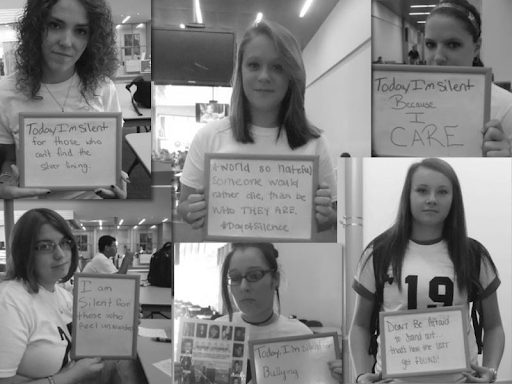 Lost&Found goes to college and gets involved in a big way. 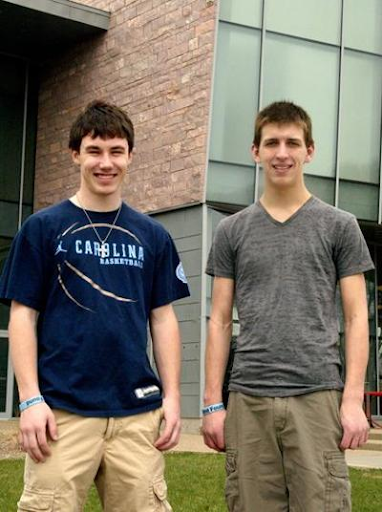 Lost&Found transitions leadership while it builds up its campus support efforts. 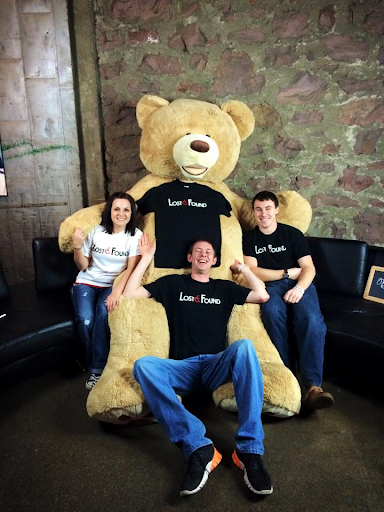 A new generation of Lost&Found board leadership injects new life and energy into the organization and brings its suicide prevention efforts to a new level by becoming a 501(c)3 nonprofit organization. The changes set the stage for Lost&Found to increase its impact and become more active in supporting campus mental health partners. 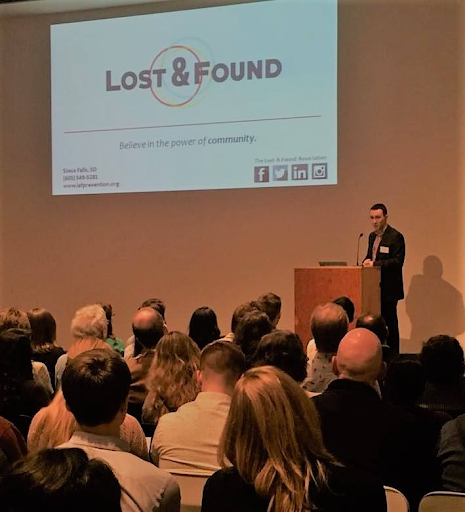 Lost&Found sets its sights on a new vision for impact.

Erik Muckey brings Lost&Found to a Social Entrepreneurship graduate course at the University of Minnesota’s Humphrey School of Public Affairs to examine its program model. Discovering that “resilience” provides a more proactive, inclusive way to bring together students on the topic of mental health, Muckey sets a groundbreaking vision for Lost&Found while retaining the same principle: “doing more” to prevent suicide. 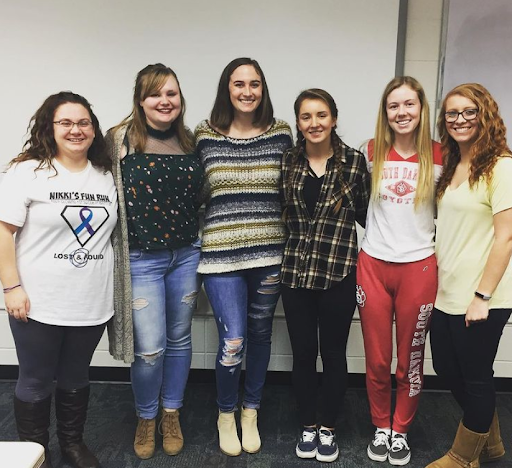 With a newfound vision for the organization, Lost&Found forms new chapters in its home city–Sioux Falls–and begins to grow its resource partnerships to better serve the needs of college students and campus counseling centers. Led by a fellowship funded by Bill and Susan Sands and the University of Minnesota’s Carlson School of Management, new funders and advisers support Lost&Found, resulting in the organization’s first staff. 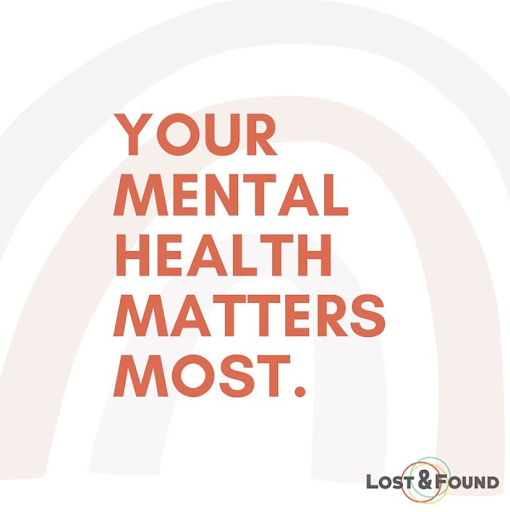 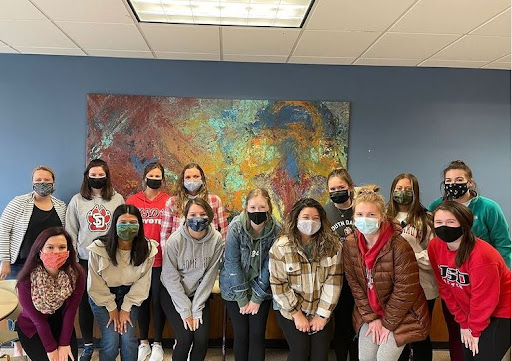 Lost&Found “does more” than ever to prevent suicide by introducing new programs and support services. Lost&Found reaches more than 2 million social media users annually with digital mental health content while partnering with 9 institutions of higher education and more than 100 mental health and community resource providers across two states. A team of over 10 staff and countless volunteers continue to respond to community needs and deliver impactful programs, research, and policies to put an end to suicide.